Personal purity and transparency in relationships with others is a challenging aspect of leaving a legacy. In our debauched world, living a holy life sounds like an old-fashioned anachronism or an impossible dream. Pornography is available, immediately, with just a few computer clicks. Sexual perversions of every kind are celebrated throughout our culture. Homosexual lifestyle choices, formerly marginalized, are now trumpeted as equal to or preferred over heterosexual behavior. Cohabitation is an accepted alternative to marriage. Moral purity has never been more difficult to maintain. 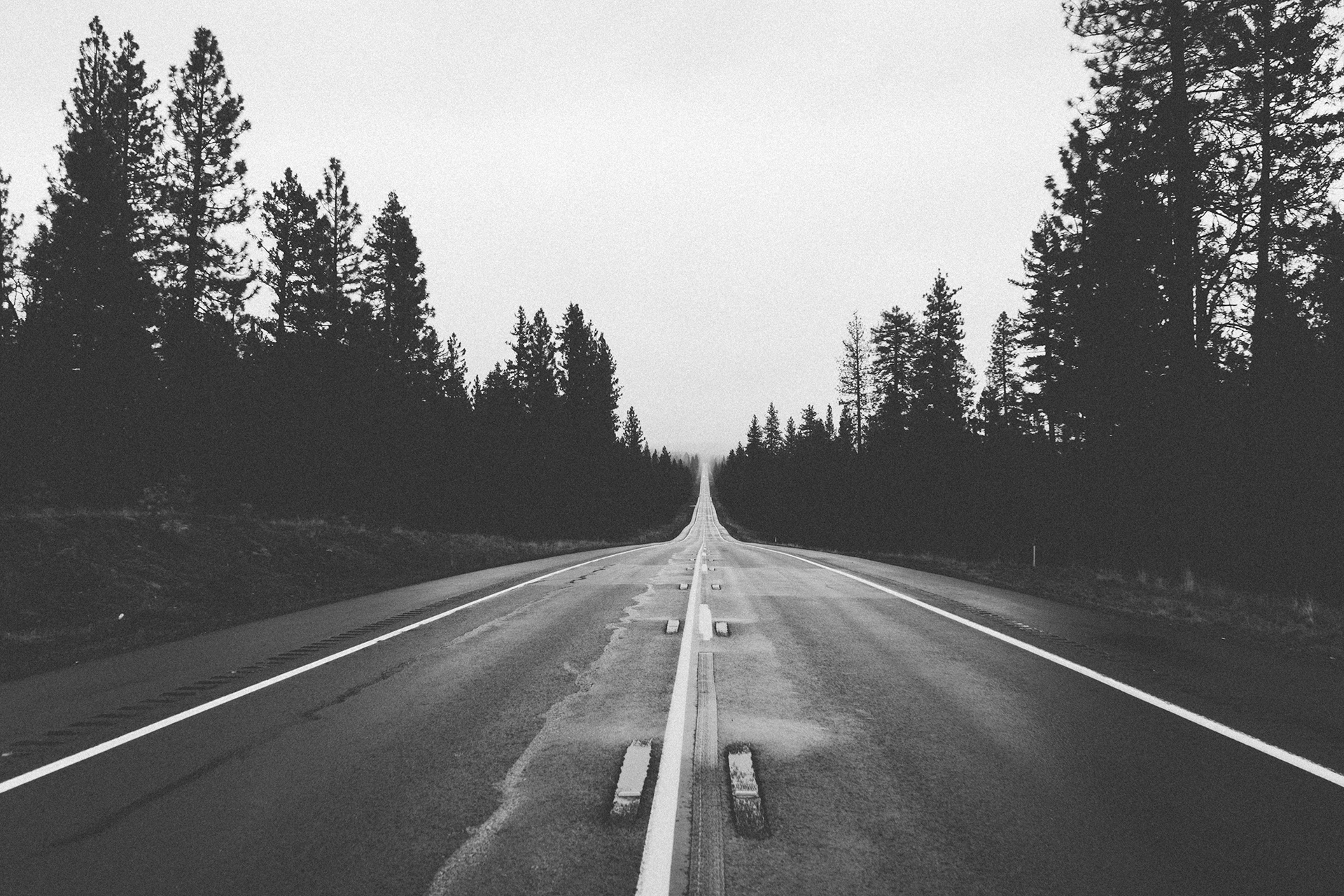 Likewise, in our self-absorbed world, prioritizing right relationships with others – at the expense of self-gratification – also seems out of touch. As some people get older, they become more and more determined to have their say and get their way. As one older woman told me, “After eighty, I started saying whatever I [blankety-blank] well pleased, and everyone else can just deal with it.” Healthy relationships, as part of legacy-leaving, are devalued by people who think aging is an excuse for imprudent behavior.

Getting older doesn’t give you permission to speak your mind any more than you when you were younger. Preserving relationships and patiently fostering the next generation, rather than criticizing their new ways, reveals statesmanship. Your leadership legacy depends on how you treat people, right up to the end of your life.

Maintaining right relationships, including (but also broader than) personal moral purity, is an essential part of preserving your legacy. Transparency with others, keeping short accounts of wrongs committed, letting love cover egregious behavior, and sacrificing personal preferences to strengthen interpersonal relationships is challenging. Purity in moral choices and interpersonal relationships is vital for leaders. Doing these things is essential for leaving a legacy of Christian leadership that impacts future generations.

Your leadership legacy must include moral purity as a significant way of maintaining healthy relationships. Beyond that, relational integrity and transparency must also be part of your legacy. How you treat people in your later years largely determines how you will be remembered. You can either magnify what you have previously accomplished or wash away those positive memories by mistreating people. This is more than aging gracefully. It’s making an intentional decision to relate well to the people replacing you. It’s choosing to inspire them to greater effectiveness rather than critiquing them for supposedly messing up what you accomplished.

Summer blogs are excerpted from my book Seasons of a Leader’s Life.