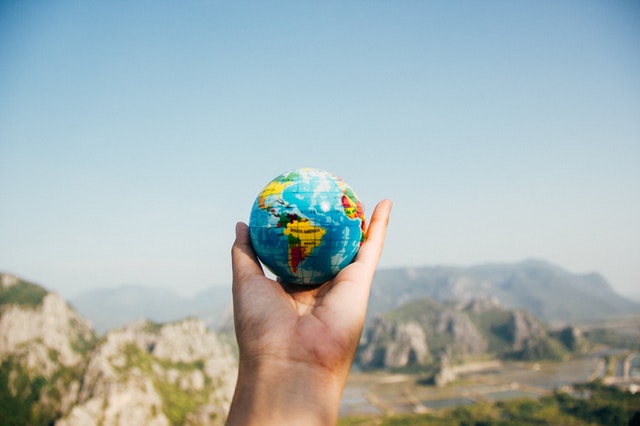 We tend to focus on whatever is trending on social media, mistaking marketing hype for genuine significance. We celebrate and commemorate supposedly significant actions confronting current problems to satisfy a virtue-signaling sense of justice—usually meaning something which can be protested without too much personal cost. We do this while ignoring horrific problems with global implications.

For example, several American companies are currently making statements about voting rights legislation in Texas and Georgia. Voting rights, giving people a voice in how they are governed, is an important issue. But if it is so important to these companies, why don’t they do more than issue statements? Why not take real action and stop doing business where the problem of denying human rights is costing people their lives?

Right now, Uighur women are being arrested, imprisoned, tortured, forcibly sterilized, raped, and gang raped in what the Chinese government calls “education camps.” Credible news agencies, both in the United States and internationally, have reported these crimes against humanity. The U. S. government has righty started confronting these atrocities. It’s about time, since the U. S. State Department now agrees there are more than 2 million Uighur in these camps.

According to British sources, China is running the largest ethnic cleansing operation since Nazi Germany. And, in light of recent protests in American, remember these are Asian women! Yet, America companies continue to fly planes, sell beverages, and market sports in China without protesting these atrocities.

God has called us to be part of his global family. Our evaluation of the scope of any problem must be in that context—with an eternal mindset. We must use work for real change—for us that means getting the gospel to as many people as possible—on global/eternal issues that really matter. What is happening in Myanmar, Syria, Venezuela, and China right now are more consequential crises than many issues driven by American activists.

To help shape your global and eternal perspective, join us on April 9, 6:30 p.m. Pacific Time, for the third installment of our monthly Global Fridays program (you can RSVP ). We are spending 90-minutes hearing first hand reports from around the world, considering how we can respond to the critical needs we discover, and praying for God’s kingdom to advance—particularly in places the name of Jesus has yet to be spoken.

May God give us an eternal perspective on his global mission!