A common myth in our culture is “all religions are the same.” Many religions use the same vocabulary (for example - love, grace, peace), providing supposed evidence for their commonality. That kind of superficial analysis contributes to a false sense of similarity, but falls short of proving the point. World religions are each unique, with more that defines and delineates them from each other, rather than what unifies them. 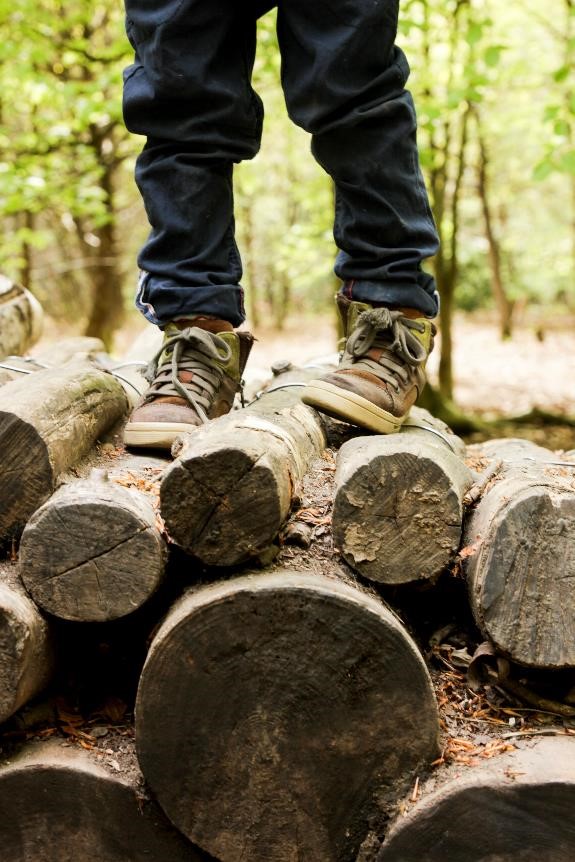 One profound difference is how each religion views and values life. UNESCO recently reported 83 children (mostly girls) had died in 2017 as the means of terror attacks. Most of these were suicide bombers, sent to their death as part of Islamic Jihad. In many instances, terrorists outfitted children with bombs, sent them into crowded locations, and detonated them from a distance. It’s hard to image a more cowardly, dastardly, pathetic expression of religious devotion.

Christians take a radically different view of children – motivated by our conviction about the value of every life. We oppose abortion (including selective abortion of special needs children), promote adoption as a means to place children with families, create children’s homes and other care facilities, and start schools (often the first thing done in a missional setting) to educate children (including girls, even in cultures that forbid it). We value life - every life – and expend millions of dollars and countless hours backing our conviction. We do not weaponize children and sacrifice them to advance our ideology.

All religions are not the same. Christianity is distinct in its passion for life. We take the global lead in serving children – from refugee camp schools to feeding programs to ending abortion as a birth control method. All this results from our conviction God originates and values every life.

The next time someone says, “all religions are the same,” ask them, “how many children did Christian leaders send to suicide deaths this year?” The answer provides a sobering reminder about the importance of maintaining the influence of a Christian worldview in our culture.