Iorg challenges grads to follow Christ as the magi did

ONTARIO, Calif. (Dec. 14, 2019) — Gateway Seminary conferred 42 diplomas, master’s and doctoral degrees Dec. 14 on students from nine states and three countries. President Jeff Iorg noted the graduates would join more than 9,600 alumni who had received degrees over the seminary’s 75 years of ministry. Commencement exercises were held in the chapel of the seminary’s main campus in Ontario, Calif.

Iorg challenged graduates to follow Christ as the magi did, with endurance and submission.

“Following the Lord is the essence of Christian leadership,” he said. “If you follow the Lord, you must endure when circumstances are baffling, when time moves slowly and when opponents are threatening you.”

He recalled the story from Matthew 2:1-12, when the wisemen — also called the magi — modeled what it meant to follow Christ.

“They encountered unusual circumstances, the guiding star,” he said. “The magi overcome geographic and time obstacles and arrived at the place where Jesus could be worshipped. They confronted a powerful enemy while following the Lord. Herod had slaughtered every male child under the age of two.”

Iorg said the magi followed the star, not knowing where it would lead, and they worshipped Jesus when they finally found him.

“Here’s Jesus — not an infant any longer but certainly a toddler — and they fell to their knees to worship him. These were prominent, well known men, and they were on their knees in front of a baby, giving gifts.”

Iorg likened the magi’s experience to that of those called to ministry.

“Submission means following God’s direction, not always knowing where he will lead or what will happen when you get there,” he said. “Submission is demonstrated and reinforced through worship. Privately and publicly, I worship and in my worship, I demonstrate submission.” 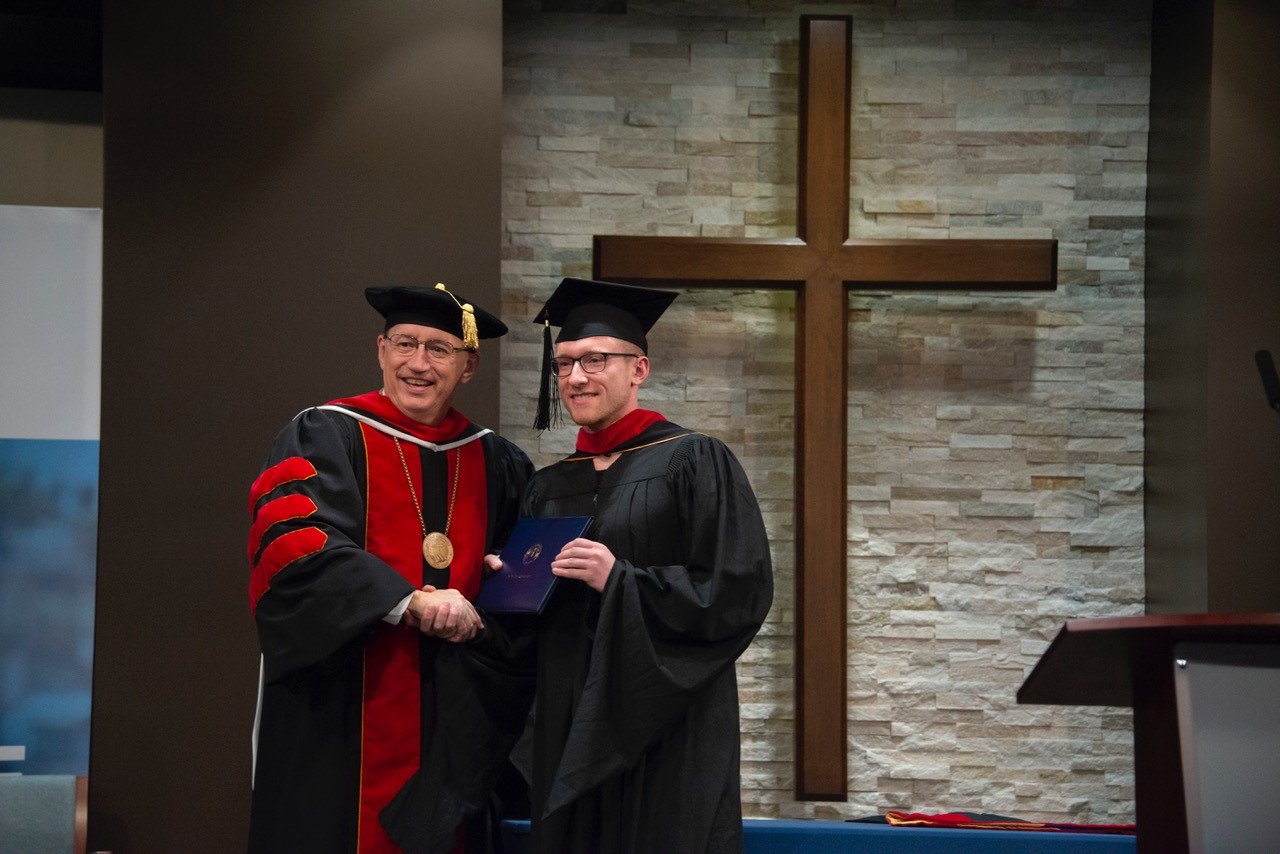 Luke Thompson of Missouri, who earned a master of divinity degree, recalled four years ago when Dr. Adam Groza, vice president for enrollment and student services, visited his college.

Thompson said he wrestled with the decision about going to Gateway.

“It didn’t make sense, and it wasn’t logical,” he said. “I didn’t know anyone, and it would be expensive to live in California.”

Through prayer, Thompson said every fear he had and every doubt was erased. Within the next month, he applied for admission to Gateway and received his acceptance. 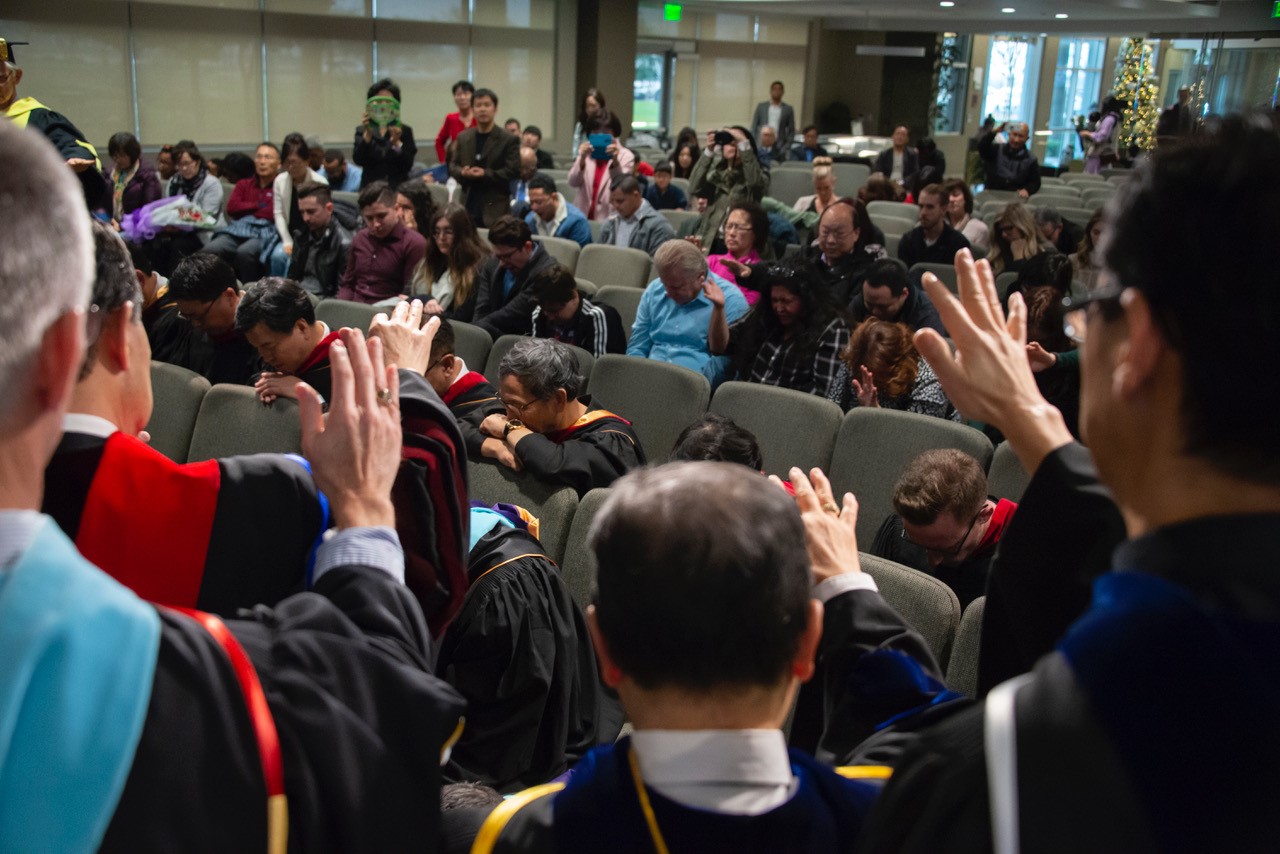 “It was the right decision,” he said. “I love Gateway Seminary. I love their motto of ‘Be the Difference.’ I love their location and their push toward missions in the Los Angeles area. I love the diversity of the culture. But the thing I valued most from Gateway was the way people invested in me. When I think of the past three years, I have to wonder if this wasn’t something of what the disciples experienced. They were average people who were willing to follow, and that’s me. For three years, Jesus Christ showed them how to invest in others. For three years he shaped them to become leaders who advanced God’s kingdom. That’s what I learned in my three years at Gateway Seminary.”