ONTARIO, Calif. (May 4, 2017)—Trustees of Gateway Seminary approved a $12.4 million budget for 2017-2018; celebrated opening the new regional campus in Fremont, Calif.; elected a new director for the Chinese bilingual program; and heard reports on the first academic year in the new Ontario location.

President Jeff Iorg noted that the budget was the first in four years that did not include special revenue or expense line items related to the relocation. 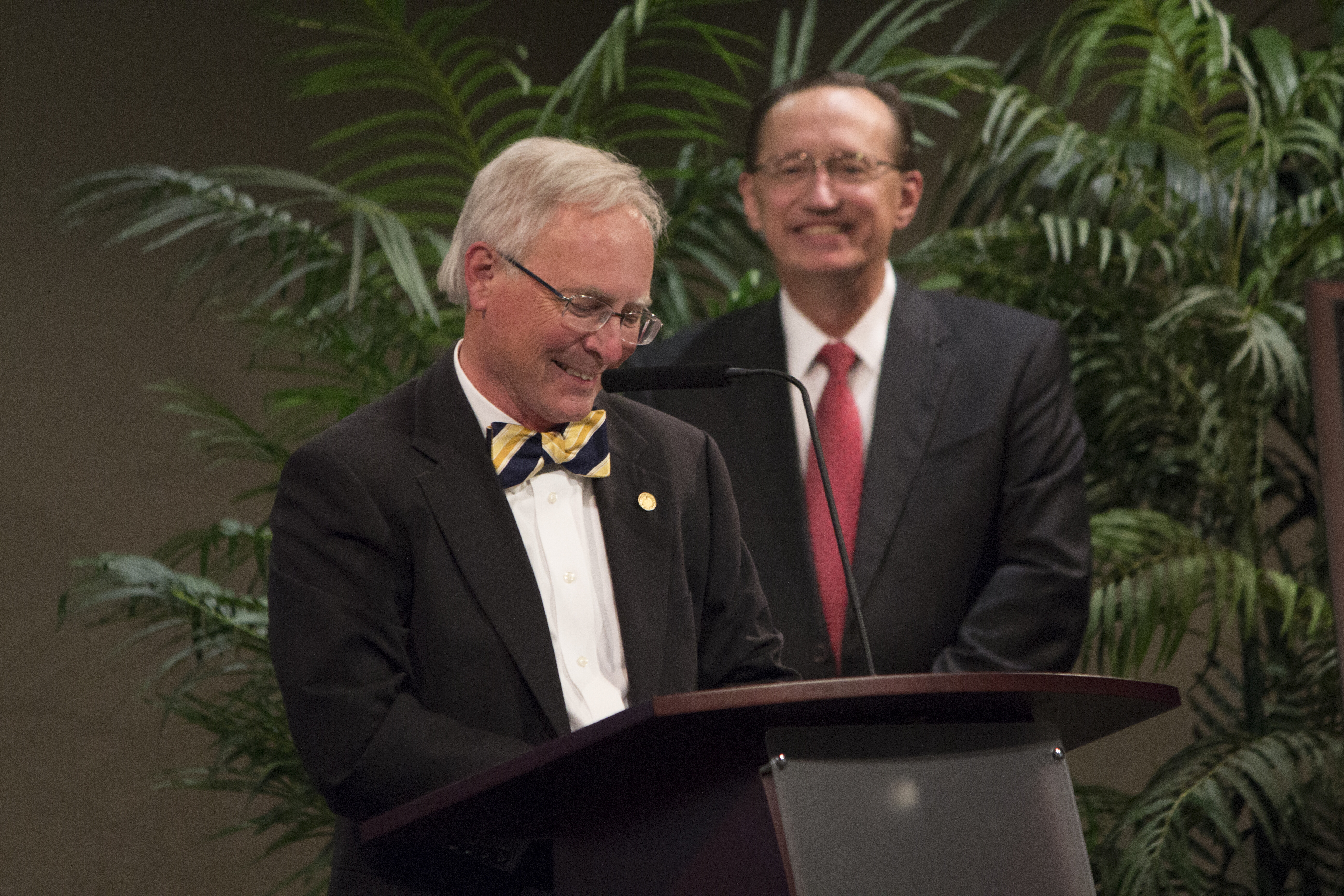 “It has been an amazing, remarkable year like nothing any of us have ever before experienced,” he said. “We have come through the most significant change imaginable, and we are moving forward in exciting ways.”

Dr. Martin Ying-Tsai Chien was elected to lead the new Chinese-English bilingual program, scheduled to launch in the coming academic year. Chien has extensive international experience in the Chinese community, having served in faculty and administrative positions at both undergraduate and graduate institutions.

“When we started searching for the right person for this position, the key qualities we were looking for related to the capacity to develop a program,” Iorg said. “We are convinced Dr. Chien has the entrepreneurial gifts necessary to start a new program. We are delighted to significantly expand our training efforts among Chinese leaders.”

Trustees celebrated the successful opening of the Fremont, Calif. campus which is now fully operational. Students are taking advantage of the full academic program being offered this semester. The grand opening celebration on April 8 brought together students, faculty, graduates, donors and other friends to underscore Gateway’s continued commitment to training leaders in the San Francisco Bay Area.

During Gateway’s first year with its primary campus in the Ontario, Calif., location, Iorg reported the seminary has received several special gifts, including a $500,000 gift to launch the Chinese-English Bilingual program, a real estate gift that will net about $300,000 when sold and a life insurance bequest of $425,000.

“Our donors— and new donors—continue to amaze us with their generosity,” Iorg said.

In addition, Iorg reported the Seminary had hosted 54 groups with almost 5,000 attendees in the new Ontario facility in the past nine months, including North American Mission Board trustees, western state executive directors, executive directors of Baptist state conventions, editors of Baptist state newspapers and the western regional meeting of the Evangelical Theological Society. The Seminary is accommodating two tenants in the building, including the Inland Empire Baptist Association and a local church that is remodeling their facility, with plans to include the California Baptist Foundation as a third tenant in early 2018.

In other action, the board commended Mark Edlund, executive director of the Colorado Baptist Convention, for 15 years of service and Gary Groat, vice president of strategic services, for his work during the Seminary’s relocation. Groat will retire in July after 16 years of service. They also elected new officers for 2017-2018, including Larry Felkins of Alabama as chairman, Keith Goeking of Missouri as vice chairman and Cathy Moore of Tennessee as secretary.