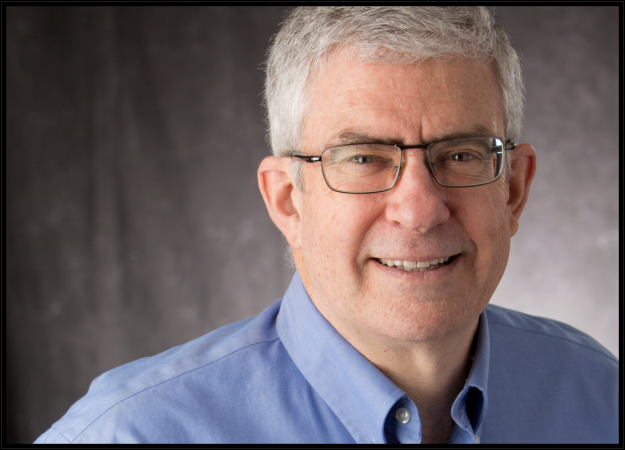 Gateway Seminary is proud to host Dr. Craig Evans as the featured speaker at our annual Deere Lectures. The title of Evans' lecture is “Ancient Biography and the Reliability of the Gospels.” This will be one of the first events held at our new campus in Ontario, California, so mark your calendars now!

Craig A. Evans earned his Ph.D. in biblical studies at Claremont Graduate University and received his decretum habilitationis from Budapest. He is the John Bisagno Distinguished Professor of Christian Origins at Houston Baptist University in Texas. He is author of hundreds of articles and reviews and has published more than seventy books, including Jesus and His Contemporaries, Ancient Texts for New Testament Studies, Mark in the Word Biblical Commentary, Fabricating Jesus: How Modern Scholars Distort the Gospels, God Speaks, and Jesus and the Remains of His Days: Studies in Jesus and Archaeology. He also co-authored with N. T. Wright Jesus, the Final Days. Professor Evans has given lectures at Cambridge, Durham, Oxford, Yale, and other universities, colleges, seminaries, and museums, such as the Field Museum in Chicago and the Canadian Museum of Civilization in Ottawa. He also regularly lectures and gives talks at popular conferences and retreats on the Bible and Archaeology, and Jesus and the Dead Sea Scrolls. Evans has appeared many times in television programs on History Channel, BBC, Dateline NBC, and others. Dr. Evans served as consultant on the National Geographic Society’s Gospel of Judas project and for The Bible television miniseries produced by Mark Burnett and Roma Downey. He also participates annually in archeological digs in the Middle East and volunteer-teaches at schools world-wide. Professor Evans and his wife Ginny live in Sugar Land, Texas, and have two grown daughters and a grandson.